Spring is here, which means the spring entertainment lineup at WinStar World Casino and Resort is packed full of nonstop excitement and unforgettable performances. We have some of the hottest shows around, so mark your calendars and purchase your tickets before they sell out!

Here’s a look at the upcoming shows: 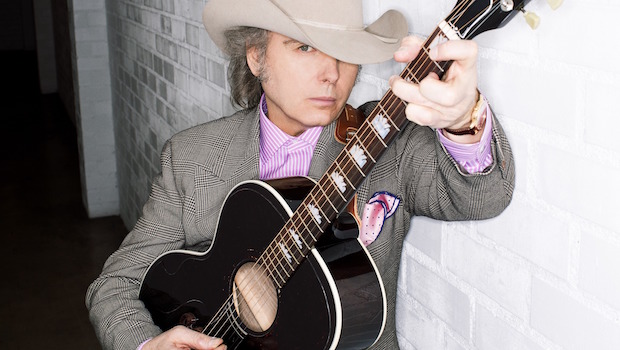 Dwight Yoakam – 9:00 p.m. Friday, May 11 – SOLD OUT
Dwight Yoakam is singer-songwriter, musician and actor known for his pioneering-style of country music. Yoakam has recorded more than twenty albums and compilations, charted more than thirty singles on the Billboard Hot Country Songs charts, and sold more than 25 million records. He has 12 gold albums and nine platinum or multi-platinum albums, including the triple-platinum “This Time.” 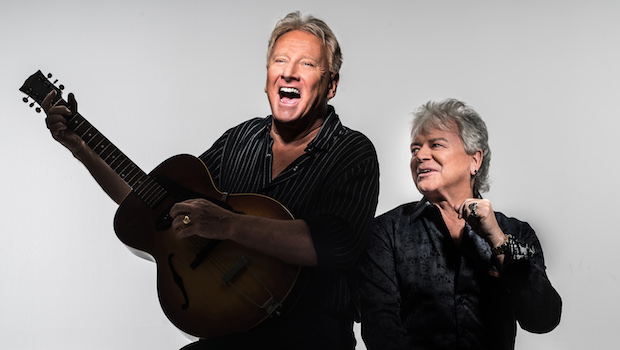 Air Supply – 9:00 p.m. Friday, May 18
Graham Russell and Russell Hitchcock met in 1975, at rehearsals for “Jesus Christ Superstar” in Sydney, Australia; they became instant friends with their common love for The Beatles and, of course, singing. In 1980 “Lost in Love” became the fastest selling single in the world, leaping to the top of all of the charts and was named Song of the Year. The trademark sound of Russell Hitchcock’s soaring tenor voice and Graham Russell’s simple yet majestic songs created a unique sound that would forever be known as Air Supply. 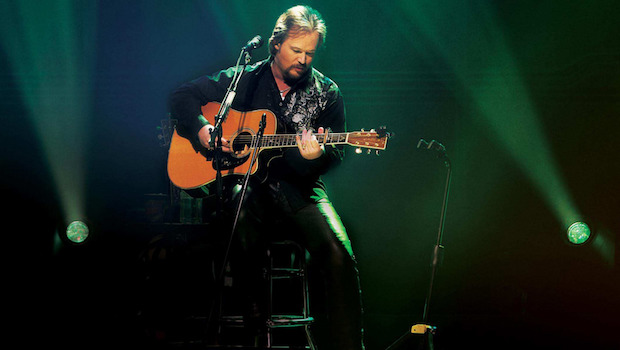 Travis Tritt & The Charlie Daniels Band – 8:00 p.m. Saturday, May 19
Travis Tritt is a two-time Grammy Award winning country artist most known for his number one singles, “Help Me Hold on,” “Anymore,” “Can I Trust You with My Heart,” “Foolish Pride,” and “Best of Intentions.” The show will also showcase the classic southern rock band, The Charlie Daniels Band, best known for the number-one country hit “The Devil Went Down to Georgia.” 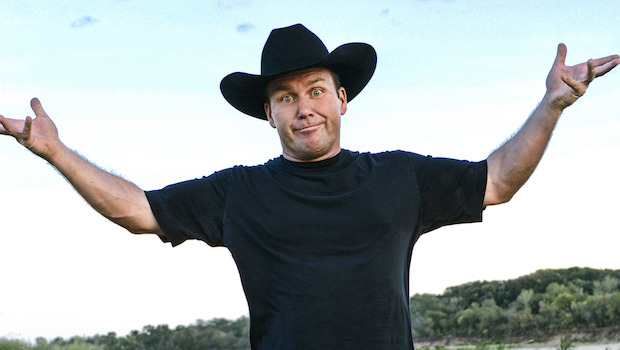 Rodney Carrington – 8:00 p.m. Friday, May. 25 & 8:00 p.m. Saturday, May. 26 – 18 AND ABOVE
Rodney Carrington is a comedian, actor, singer and writer whose eight comedy albums have sold millions of copies. He recently released two new albums: an album of new songs and material, “Laughter’s Good,” and a re-release of “Rodney Carrington Live, C’mon Laugh You Bastard.” The albums debuted at No. 1 and No. 2 on the Overall Comedy Charts.
*Must be 18 or older to attend 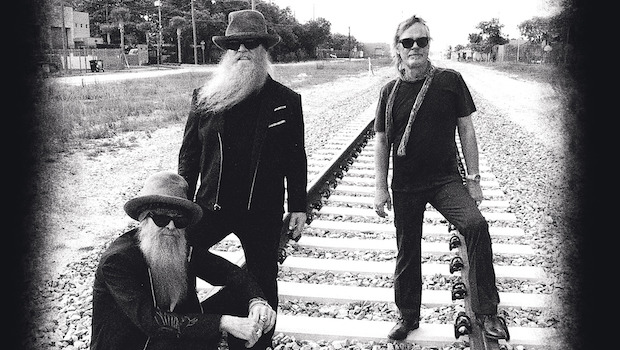 ZZ Top – 8:00 p.m. Friday, June 8 – SOLD OUT
ZZ Top, also known as, That Little Ol’ Band from Texas, can claim to be one of the longest running major rock band with original personnel intact. In 2004, the Texas trio was inducted into the Rock and Roll Hall of Fame. With the release of each of their albums the band has explored new ground in terms of both their sonic approach and the material they have recorded. 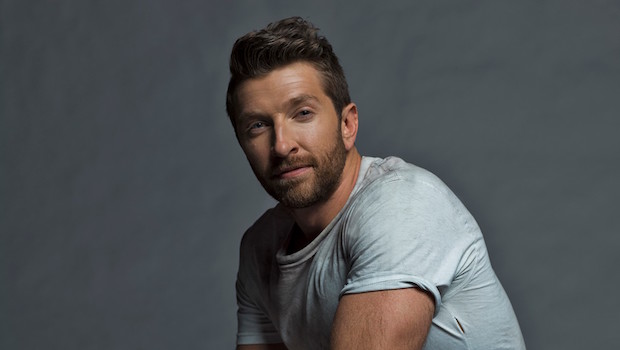 Brett Eldredge – 8:00 p.m. Saturday, June 16
Brett Eldredge is a country music singer, songwriter and record producer. Eldredge has had three No. 1 singles on the Billboard Country Airplay chart from his debut studio album, “Bring You Back,” including “Don’t Ya,” “Beat of the Music,” and “Mean to Me.” 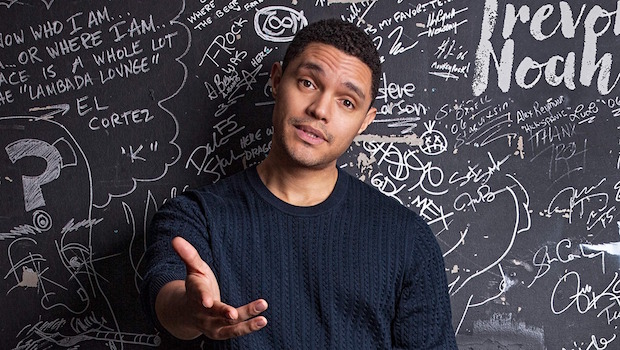 Trevor Noah – 9:00 p.m. Friday, June 22 – SOLD OUT
Trevor is an award-winning comedian, writer, producer, political commentator, actor and television host. He is widely known for being the host of “The Daily Show” on Comedy Central. He began his career in his native South Africa with the South African Broadcasting Corporation. 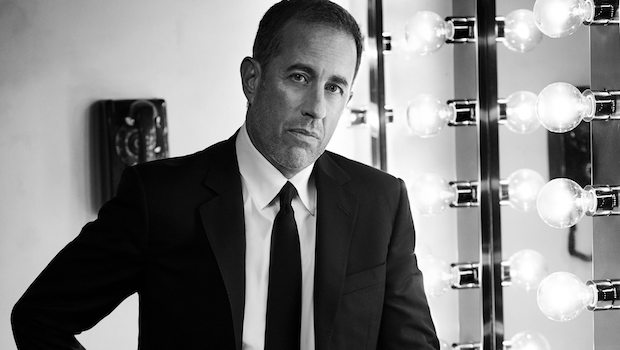 Jerry Seinfeld – 8:00 p.m. Saturday, June 30
Entertainment icon Jerry Seinfeld ͛s comedy career took off after his first appearance on “The Tonight Show with Johnny Carson” in 1981. Eight years later, he teamed up with fellow comedian Larry David to create what has become the most successful comedy series in the history of television: “Seinfeld.”

To stay up-to-date with performances at the Global Event Center, visit our website and keep an eye on our social media accounts for the latest news and announcements. We also have some exciting shows this summer at The Colosseum that you don’t want to miss. Florida Georgia Line will be here to perform an unforgettable show and the Backstreet Boys with special guest 98° will perform a sold-out show. Purchase your tickets before it’s too late!