Home › Blog › Living It Up In London

Hello there! Is anyone out there still reeling over that football game Sunday? I, personally, only watched it for the commercials. I’m one of those who asks, “Why are there so many football breaks during my commercial game?” I couldn’t help but notice the beating the Seahawks were putting down though. Quite a triumphant win for them!

This week’s blog is the first of a series of blogs concentrating on the cities in WinStar. We are going to call this series of blogs the Whirl Win World Tour. I challenge you to say that three times fast. The first city we will be highlighting is London!

If you’re anything like me, which I think you are, you break out into a British accent every now and then. Why? Because it’s fun, of course! However, there’s a lot more to London than funny British accents and that pesky London Bridge that keeps falling down. I’ve compiled a list of interesting facts about the city that you’ve hopefully never heard of it!

• The world’s oldest public zoo opened in London in 1828.

• London used to be the largest and most influential city in the world. With a population of 12 million, it is still the world’s largest financial centre and Europe’s largest city.

• London presents more live comedy than any other country in the world.

• Buckingham Palace, The Queen’s official residence built in 1702, was earlier the site of an infamous brothel.

• Londoners are believed to live longer than their other UK counterparts due to their happy-go-lucky spirits and their bustling lifestyles.

Now on to the city of London in WinStar! Out of all the cities in the casino, this one may be my favorite. Chips ‘N Ales has something to do with that, but it’s also the uniqueness of the atmosphere that catches my interest. Like the real city of London, I have complied facts that hopefully you find intriguing!

• The London Gaming Plaza architecture takes its cues from the 19th century classical design and a reinterpreted European flair.

• Casino 360 is located here, leaving London to be the only city in WinStar to have a casino within a casino.

• The London Gaming Plaza is home to not one, but two High Stakes Areas – Crown and Regal.

That is all for this week! I hope you all learned a little something about the great city of London, both in England and in WinStar. Now hop on a double decker and head over to play some games! Actually, you will have to walk to the London Gaming Plaza, but use your imagination! Cheerio! 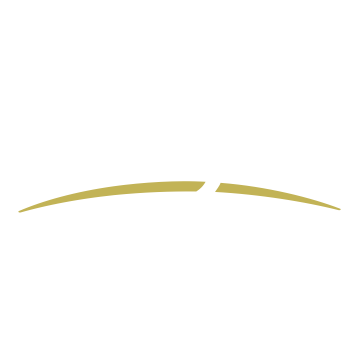