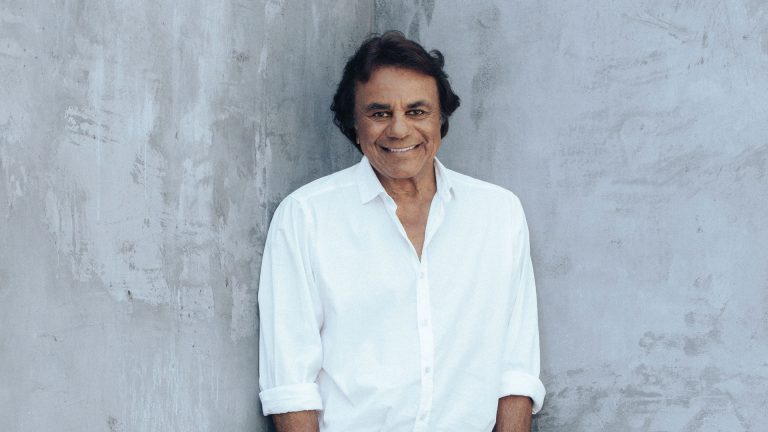 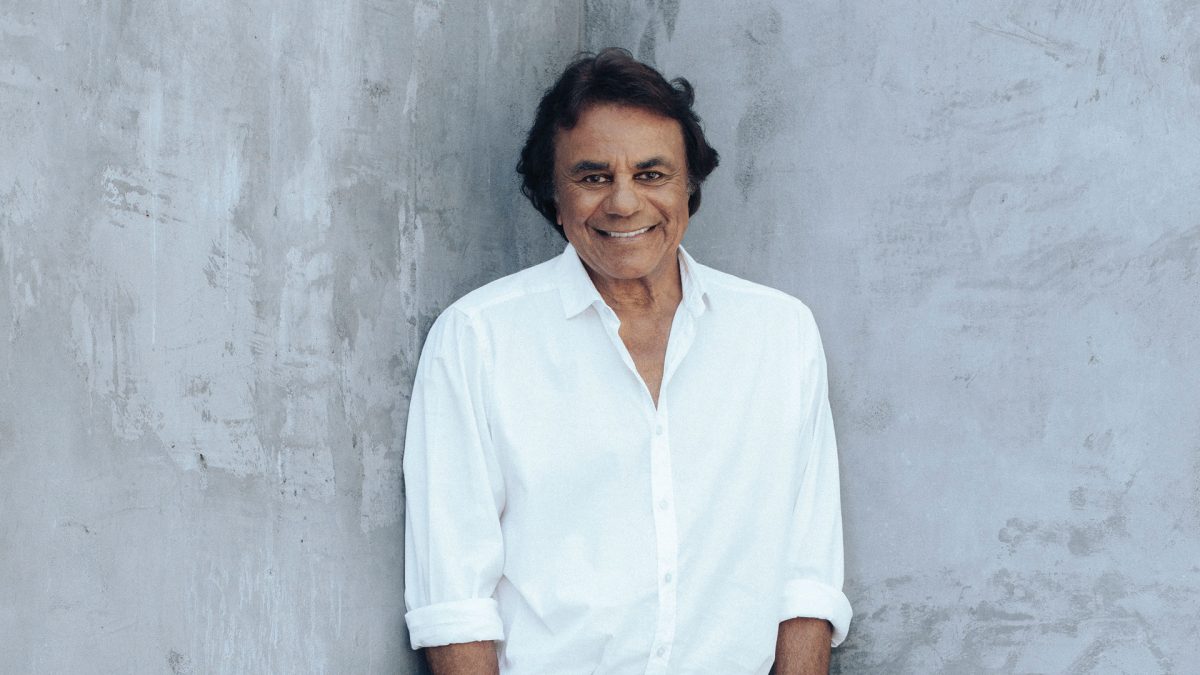 The Johnny Mathis show at the Global Event Center on November 14, has been postponed. Further information is forthcoming. Ticket purchases for the prior date will be honored at the new show date, however, all tickets previously purchased through Ticketmaster are no longer valid and will need to be redeemed through SeatGeek. For more information on this process, click here.

“There are a number of good singers, a smaller handful of truly great singers, and then there’s Johnny Mathis.” – Barbra Streisand

The fourth of seven children, John Royce Mathis learned his love of music from his father Clem who taught him his very first song: “My Blue Heaven.” And Johnny was surely the most eager of the children to learn everything he could—singing in the church choir, at school functions and community events, even amateur shows in the San Francisco area.

Today, his songs are classics, like “Chances Are,” “It’s Not For Me To Say,” “Wonderful, Wonderful,” “Misty” and his number one smash duet with Deniece Williams, “Too Much, Too Little, Too Late.” Johnny has recorded nearly 80 albums, has three songs in the Grammy Hall of Fame and ranks as the number six all-time album artist in the history of Billboard’s pop album charts. In 2003, he was given the Lifetime Achievement Award from the Academy of Recording Arts & Sciences. And his album “Johnny’s Greatest Hits” started the industry tradition of ‘Greatest Hits’ albums—and became a Guinness World Record holder for its 10-year run on the Billboard Top Albums Chart.

Johnny Mathis music has also appeared in countless films and TV shows, including Silver Linings Playbook, Close Encounters of the Third Kind, and Mad Men to name only a few. It’s the incomparable Johnny Mathis at WinStar World Casino & Resort’s Global Event Center for one night only: Saturday, November 14 at 8:00 PM.