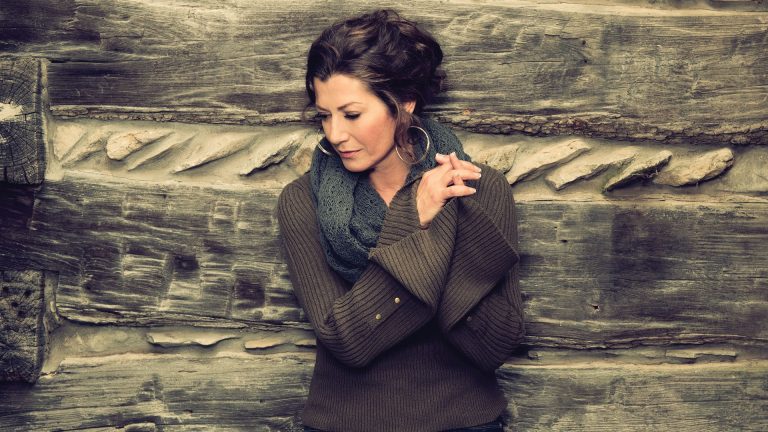 See a heart in motion.

See a heart in motion.

There’s no question that Amy Grant put Contemporary Christian Music on the map, becoming the first CCM artist to have a platinum record, the first to hit No. 1 on the Pop charts and the first to perform at the GRAMMY Awards. But Grant has been so much more, through 30 years of adventures as a singer-songwriter, author, television host and speaker. Don’t miss this one-of-a-kind chance to see Amy Grant at the WinStar World Casino & Resort’s Global Event Center, Saturday, October 10 at 8:00 PM.

Over the years Amy Grant has sold more than 30 million albums world-wide, including three multi-platinum, six platinum and four gold. Her chart performance features six No. 1 hits, ten “Top 40” singles and multiple chart toppers. What’s more, she also has a star on the Hollywood Walk of Fame, and a star on the Music City Walk of Fame. Stepping out from behind her guitar, Grant found herself hosting the NBC prime time series “Three Wishes” in 2005 every Friday night. Grant also celebrated the 25th anniversary of her first pop hit, “Baby, Baby,” with a worldwide release of a new version featuring Tori Kelly.

Amy makes Nashville her home with country superstar husband Vince Gill and is widely known for her philanthropy and generosity. It’s an exclusive evening with Amy Grant, Saturday, October 10 at 8:00 PM. Doors open at 6:30 PM.

The preeminent singer of the 20th & 21st centuries, Tony Bennett, is at WinStar Global Event Center, Saturday, September 19 at 8:00 PM. 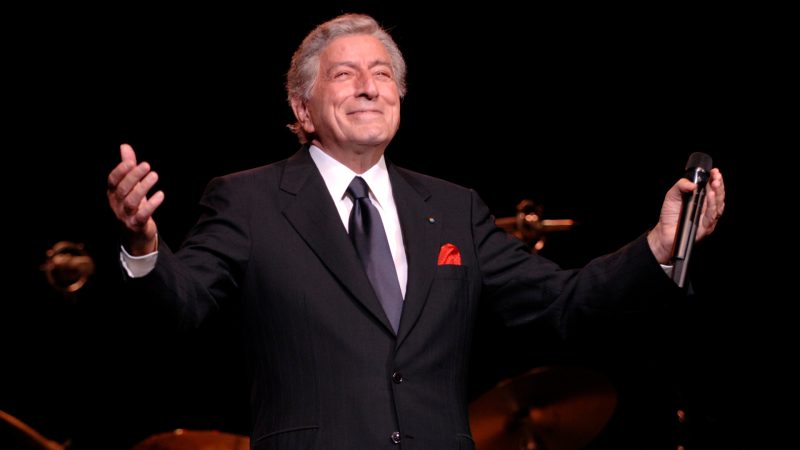 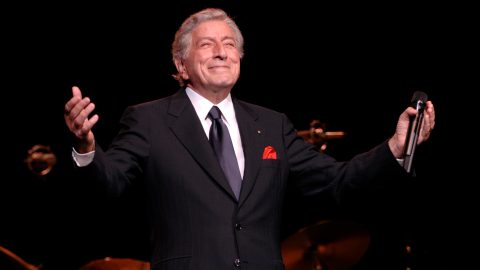