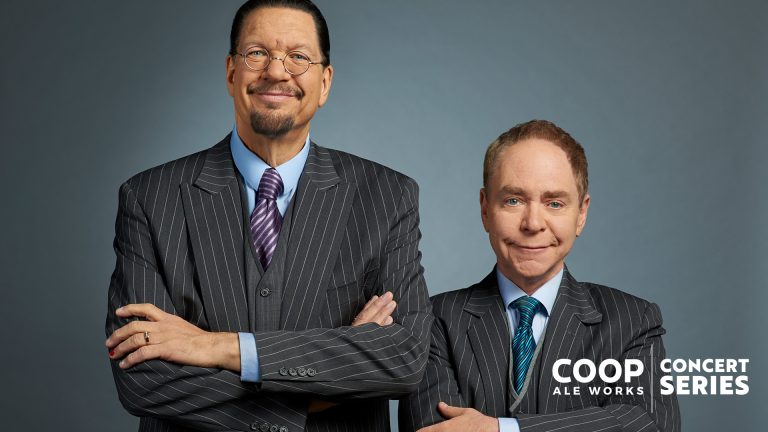 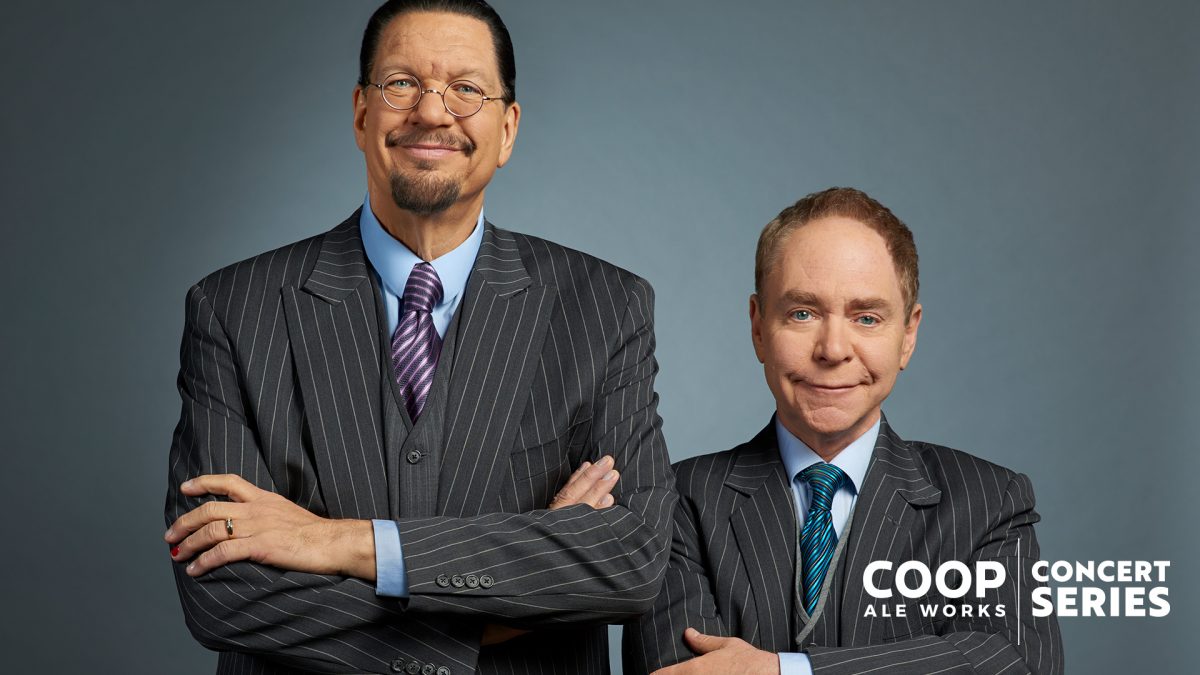 The Penn & Teller show at the Global Event Center on November 20, has been postponed. Further information is forthcoming. Ticket purchases for the prior date will be honored at the new show date, however, all tickets previously purchased through Ticketmaster are no longer valid and will need to be redeemed through SeatGeek. For more information on this process, click here.

From Broadway to Emmy-winning TV specials to the longest running headlining act in Las Vegas history, Penn & Teller are unmatched in their magical comedy and global appeal, and they’re here, on our Global Event Center stage November 20.

They’ve been everywhere, from Fallon to Friends, The Simpsons to Colbert, Modern Family to Big Bang Theory. They’ve won the “Las Vegas Magicians of the Year” award eight times. Their 17-year run at The Rio All-Suite Hotel & Casino makes them the most-watched headline act in Las Vegas history. And Penn & Teller aren’t slowing down.

If that wasn’t enough for two careers, they’ve written New York Times best-sellers, hosted their own variety show for FX, starred in specials for ABC, NBC and Comedy Central and produced the critically lauded feature film documentary, The Aristocrats.

Now, their status as cultural icons is constantly reinforced, with inclusion in the New York Times crossword puzzle, final answers on Jeopardy and Who Wants To Be A Millionaire and co-stars in Katy Perry’s #1 song, “Waking Up in Vegas.” Penn & Teller also returned to Broadway in a triumphant six-week run as the highest-grossing non-musical on The Great White Way. So be sure to catch Penn & Teller at the Global Event Center on November 20, before they disappear.