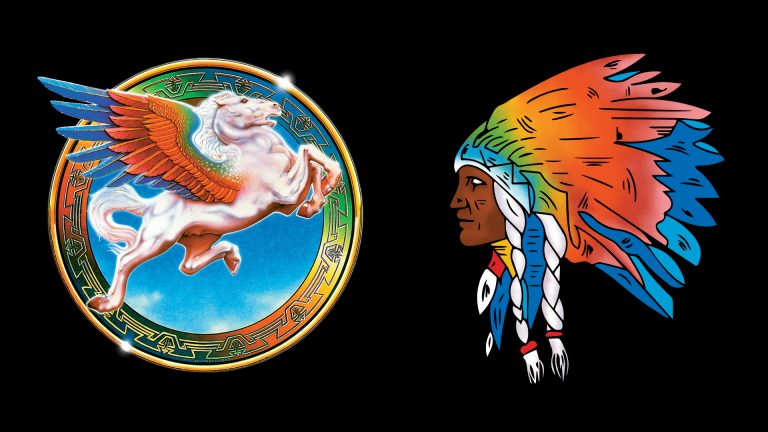 Steve Miller is one for the record books. He’s crafted a brand of rock music that has dominated radio for years, with hit songs like “The Joker,” “Livin’ in the USA,” “Take the Money and Run,” “Rock’n Me,” “Fly Like an Eagle,” “Jet Airliner,” “Jungle Love” and “Abracadabra.” So don’t miss the songs—along with Steve’s friends—at the WinStar Global Event Center, Friday, June 19 at 8:00 PM.

The Steve Miller Band has played to more than 20 million people in the last 20 years. Beginning as a Bay Area blues fanatic, he turned his band into one of the greatest and most consistent hit machines ever. Now he’s here, for one night only, bringing along his friends.

Marty Stuart & His Fabulous Superlatives are one of country music’s traditionalists and an eclectic country artist, moving between honky tonk, rockabilly, bluegrass and traditional country, with hits from “Arlene,” and “Western Girls” to “Cry, Cry, Cry.” And he’s teamed with the consummate comedian and musician, Gary Mule Deer. Gary has appeared on more than 350 television shows and entertained from the Grand Ole Opry to Royal Albert Hall in London. His unique blend of comedy and music has set him apart as a one-of-a-kind performer.

And you can catch Steve Miller, Marty Stuart & His Fabulous Superlatives plus Gary Mule Deer for one night at the Global Event Center: Friday, June 19 at 8:00 PM. Doors open at 6:30 PM.

There have been few bigger groups, ever, than Rascal Flatts. So don’t miss this country supergroup at WinStar, Saturday, May 2 at 8:00 PM. 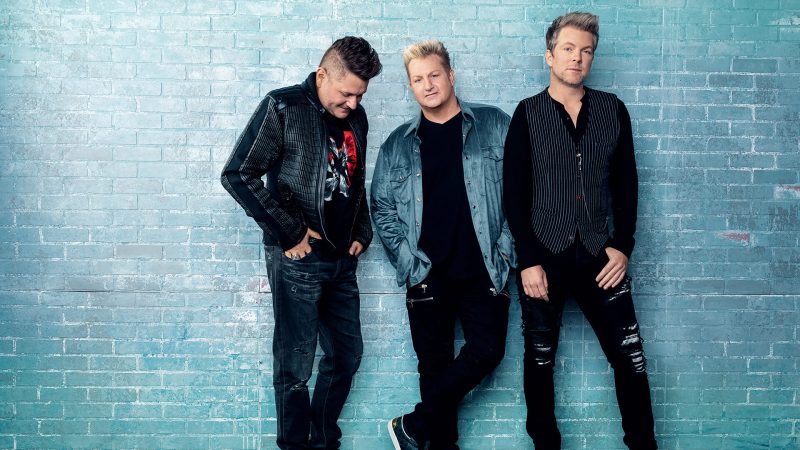 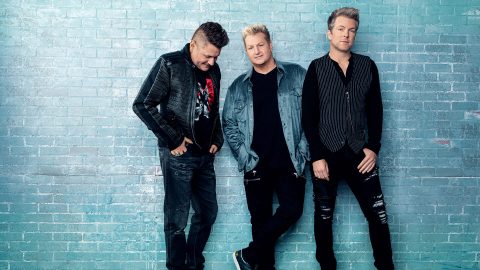 The health and safety of our patrons and employees continues to be of paramount importance. Therefore, we have extended the temporary closure of the casino, all retail stores and casino restaurants through April 15.

The WinStar World Casino Hotel will remain open, as it is deemed an essential business to accommodate those who still need to travel at this time. Fun Town RV Park at WinStar will remain open.

We will post updates to our website based upon the best available information and through social media as they occur.

Thank you very much for your loyalty and your understanding as we navigate this difficult time.