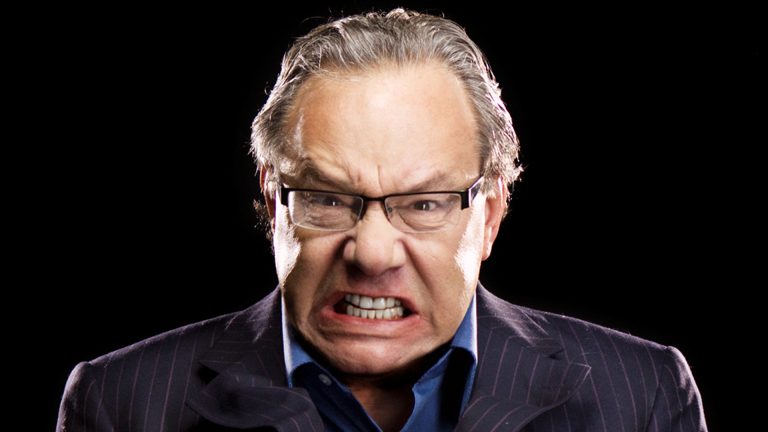 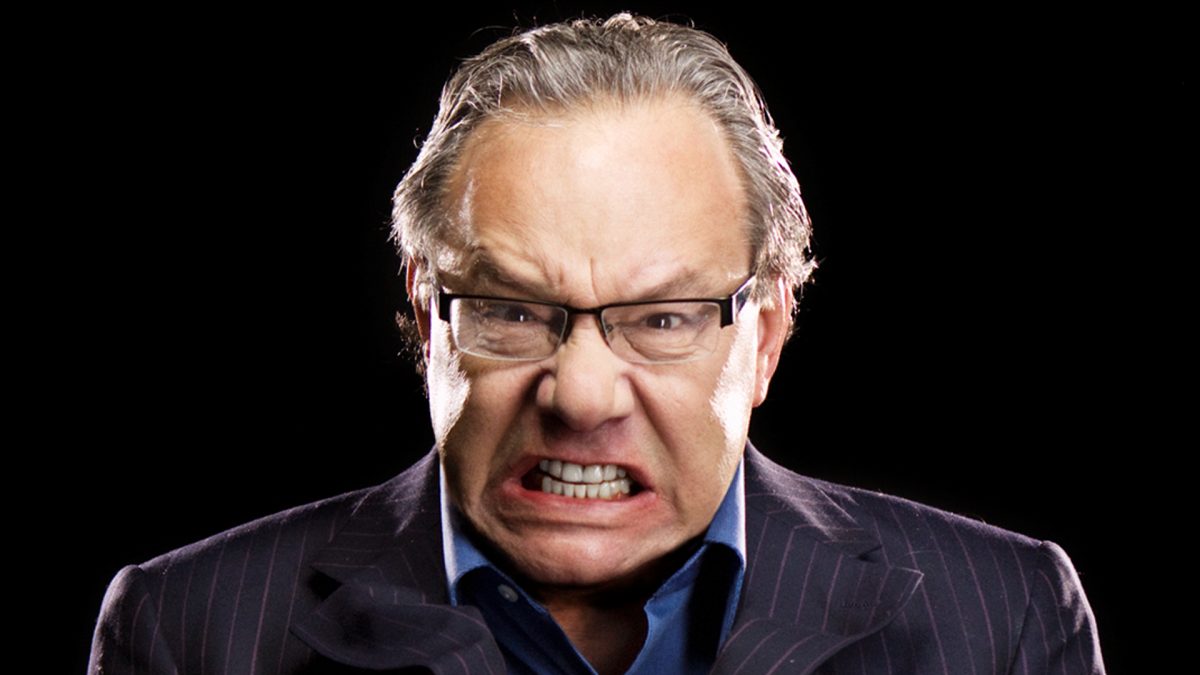 The Lewis Black show at the Global Event Center on September 18 has been postponed. Further information is forthcoming. Ticket purchases for the prior date will be honored at the new show date. However, all tickets purchased through Ticketmaster are no longer valid and will need to be redeemed through SeatGeek. For more information on this process, click here.

“When I say, ‘It gets better every day,’ you might be wondering, ‘Is he being facetious?’ Come to the show and find out. Or stay home and wallow in your sadness.”

Lewis Black is the king of the rant, using his comedic yelling and finger-pointing to skewer anything that gets under his skin. But maybe there’s a better side? Find out when he visits WinStar World Casino and Resort’s Global Event Center on Friday, September 18 at 8:00 PM.

Black is still the longest-running contributor to Comedy Central’s “The Daily Show,” while starring in comedy specials on HBO, Showtime and Epix. In 2001, he won Best Male Stand-Up at the American Comedy Awards, and he followed that honor by releasing eight comedy albums, including the 2007 Grammy Award-winning “The Carnegie Hall Performance.” In 2012, he performed eight sold-out shows at Richard Rodgers Theatre on Broadway, as well as two HBO specials, “Black On Broadway.” Any family guy remembers Lewis notably voicing the character “Anger” in the Academy Award-winning Pixar film “Inside Out.”

Don’t miss your night of cathartic release. Leave your anger and disillusionment with Lewis Black on the Global Event Center stage on one night only: Friday, September 18 at 8:00 PM, with doors opening at 6:30. And don’t be angry, but you have to be 18 or older to enter.