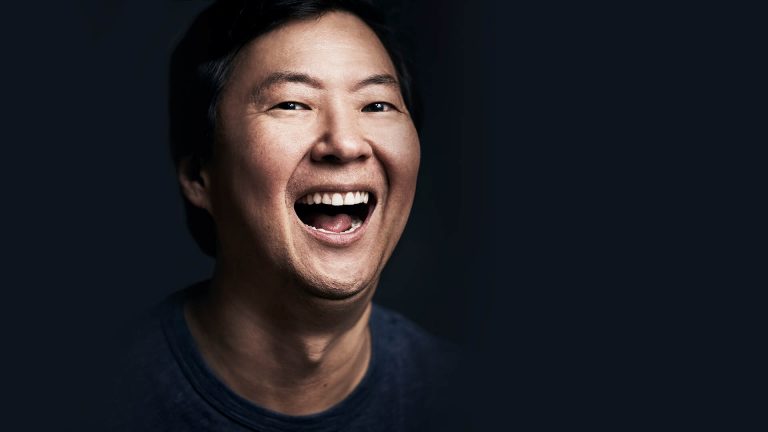 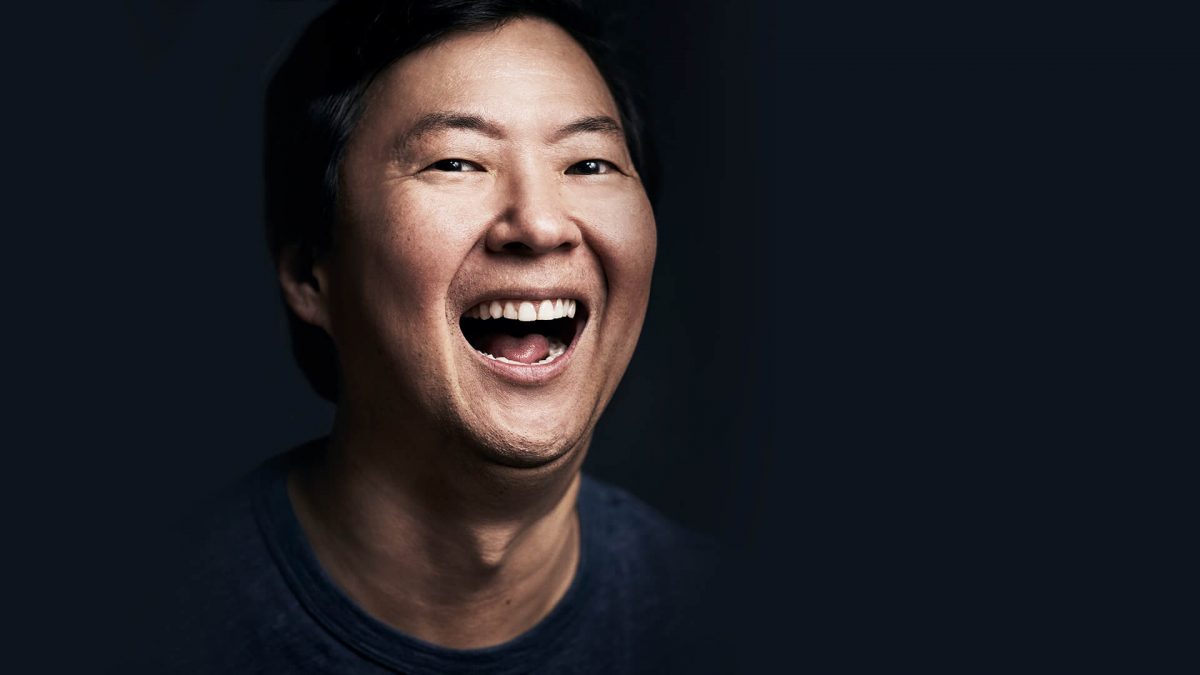 The Ken Jeong show at the Global Event Center on April 25, 2020, has been postponed. Fans are encouraged to hold onto their tickets as new dates will be announced as soon as possible. All tickets for the prior date will be honored at the new show date. Further information is forthcoming.

First, we’ll start with something that’s no joke: After graduating Duke University and achieving his M.D. at the University of North Carolina, Ken completed his Internal Medicine residency in New Orleans. But all the while Ken was developing a cult comedy following, resulting in winning the “Big Easy Laff-Off.” And that, well, led Ken to a career in show business, and now to the WinStar World Casino & Resort Global Event Center.

From memorable turns as Dr. Kuni in the film “Knocked Up” and Mr. Chow in the mega hit, “The Hangover” to weekly hilarious performances as Señor Ben Chang in the cult TV series “Community,” Jeong’s resume is already as impressive as his act is hilarious. Most recently, Jeong returned to his stand-up roots for his first-ever hit Netflix comedy special, “Ken Jeong: You Complete Me, Ho,” while also a guest judge on the smash celebrity singing competition, “The Masked Singer.” Soon, you’ll find Ken on the big screen in the upcoming movies “My Spy,” starring Dave Bautista, and the comedy “El Tonto,” starring, written and directed by Charlie Day.