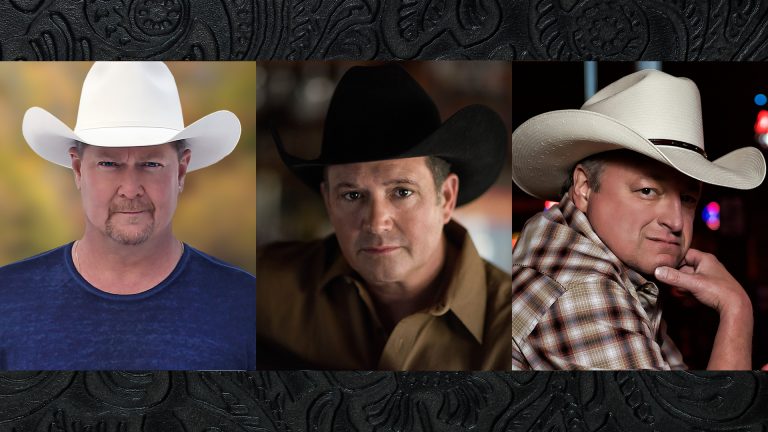 Three superstars of country are together for one night only on the WinStar Global Event Center stage. Don’t miss Tracy Lawrence, Mark Chesnutt & Tracy Byrd, Friday, April 3 at 7:00 PM.

Tracy Byrd: Tracy Byrd became a household name with “Holdin’ Heaven.” And Byrd’s next album, “No Ordinary Man,” kept building on the momentum with “Lifestyles of the Not So Rich and Famous,” “The First Step” and the smash “Watermelon Crawl.”

Byrd has performed over 4,000 shows across the U.S., Canada, Europe and Australia and now he’s here.

Jason Isbell and The 400 Unit

From the Drive-By Truckers to driving his own stage.

Jason Isbell and the 400 Unit band are coming to the WinStar Global Event Center, Friday, January 24 at 8:00 PM. 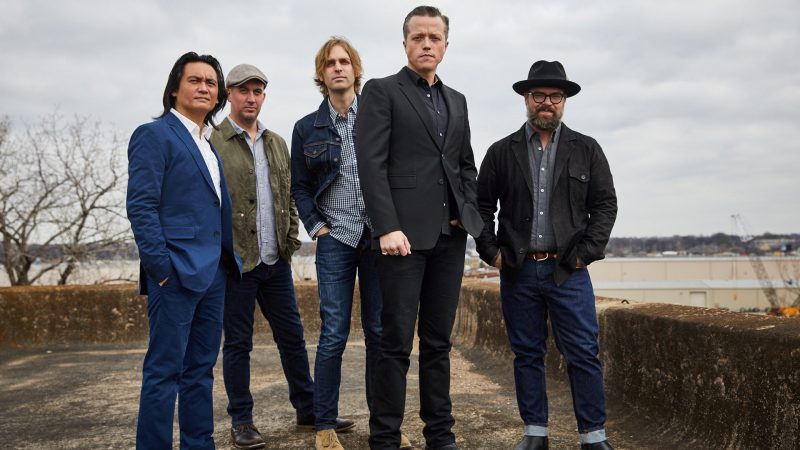 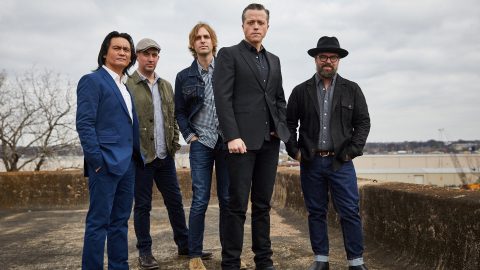