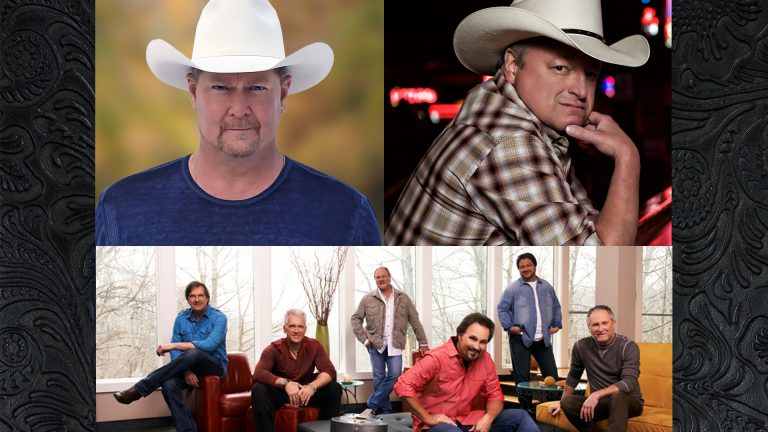 The Tracy Lawrence, Mark Chesnutt and Tracy Byrd show at the Global Event Center on April 3, 2020, has been rescheduled for Sunday, June 14, 2020. All tickets for the prior date will be honored at the new show date. Additionally, Tracy Byrd is no longer able to join us, but Diamond Rio will be joining the other two country stars for this show.

Three superstars of country are together for one night only on the WinStar Global Event Center stage. Don’t miss Tracy Lawrence, Mark Chesnutt & Diamond Rio, Sunday, June 14 at 6:00 PM.

Diamond Rio: Since originating at Opryland USA in 1982 as the “Grizzly River Boys,” Diamond Rio has become a staple on the Nashville country music scene, becoming the first band to send a debut single to No. 1 on the Billboard Hot Country Songs chart.

Nearly 30 years and multiple No. 1 hits later, they’ve entertained audiences all around the world with hits like “Meet In The Middle,” “Beautiful Mess” and “One More Day.”

One of the greatest songwriters ever, Kris Kristofferson, is at WinStar's Global Event Center on a special date and time: Sunday, April 19, 3:00 PM. 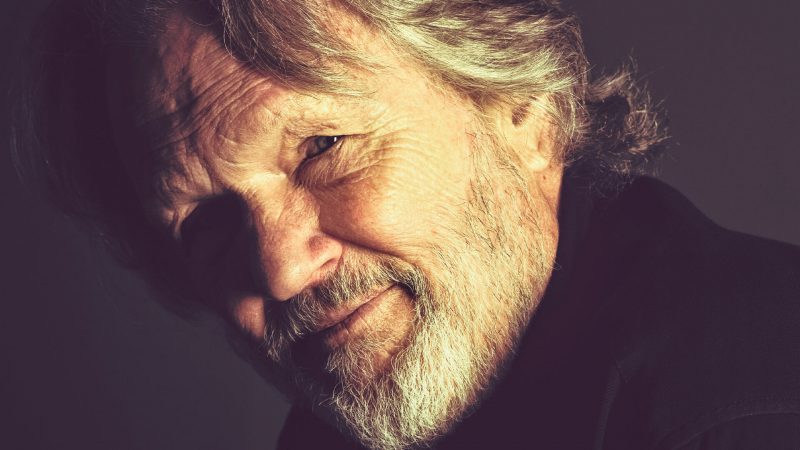 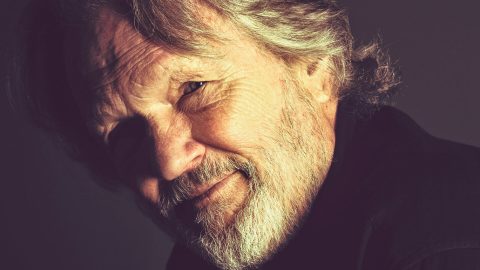 The health and safety of our patrons and employees continues to be of paramount importance. Therefore, we have extended the temporary closure of the casino, all retail stores and casino restaurants through April 15.

We will post updates to our website based upon the best available information and through social media as they occur.

Thank you very much for your loyalty and your understanding as we navigate this difficult time.