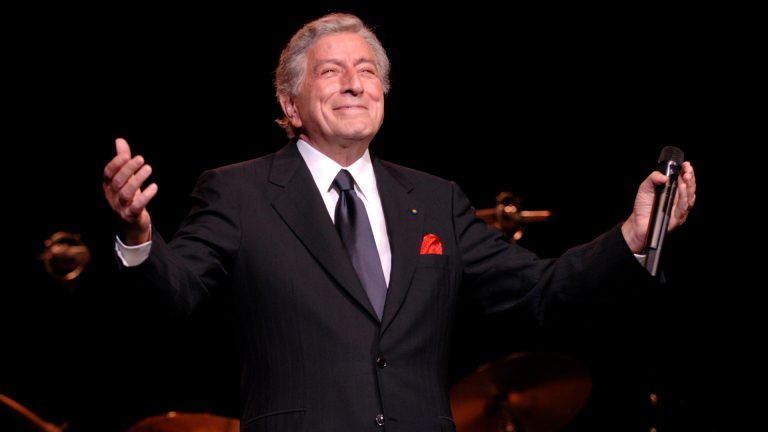 The Tony Bennett show at the Global Event Center on September 19, 2020, has been postponed. Fans are encouraged to hold onto their tickets as new dates will be announced as soon as possible. All tickets for the prior date will be honored at the new show date. Further information is forthcoming.

His life and philosophy are the epitome of the Great American Story, which makes him embraced and loved by audiences of all generations. This is your chance to see the one and only Tony Bennett at the WinStar World Casino & Resort Global Event Center Saturday, September 19 at 8:00 PM.

Tony Bennett has been on the front lines of every major issue impacting this country’s modern history. He has performed for 11 presidents, is a World War II veteran who fought in the Battle of the Bulge and participated in the liberation of a concentration camp, and he also marched with Dr. Martin Luther King in Selma to support civil rights. Even more, in 1999, Tony – along with his wife, Susan Benedetto – a former public school teacher, founded Exploring the Arts (ETA) to strengthen the role of the arts in public high school education.

And we haven’t even mentioned his music.

He has received 19 Grammy Awards, including the Grammy Lifetime Achievement Award, two Emmy Awards and is a Kennedy Center honoree and NEA Jazz Master. He’s one of few artists to have new albums charting in the ‘50s, ‘60s, ‘70s, ‘80s, ‘90s and the first two decades of the 21st century. He has sold more than 10 million albums in the last 10 years alone. Tony’s collaborative album with Lady Gaga debuted at No. 1, making him – at the age of 88 – the  oldest artist to have a No. 1 album (breaking his own previously established record). We could go on, as you know, but the most important note is that Tony Bennett is here on Saturday, September 19 at 8:00 PM. Do not miss this historic event.

Come soak up the Good Vibrations, as well as the best sounds to ever come out of a radio: It’s the Beach Boys, November 21 at 8:00 PM. 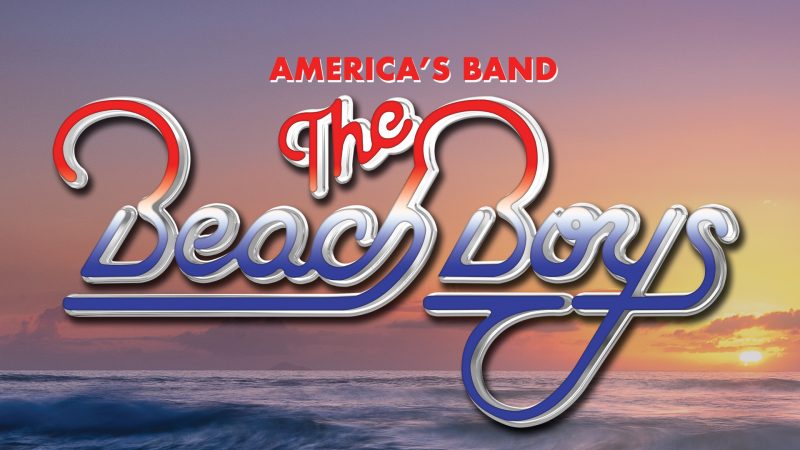 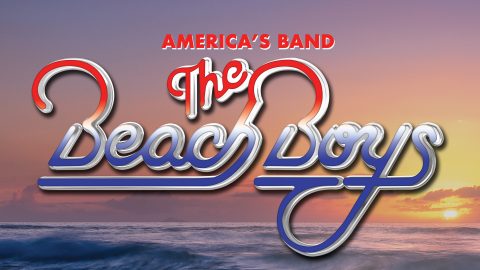