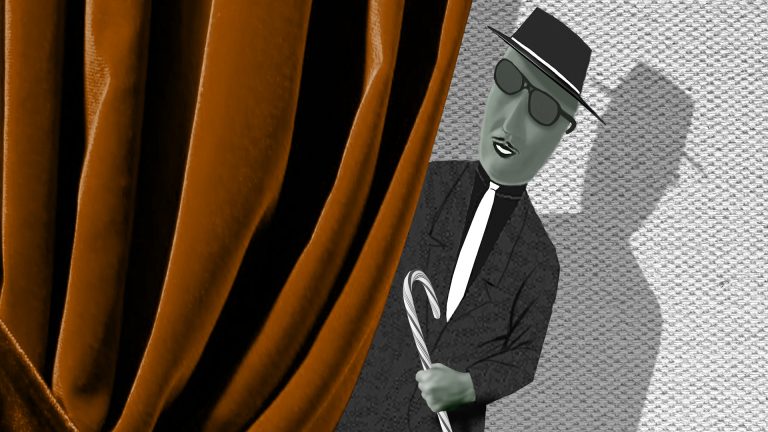 You hear the songs daily, because they’re timeless: “Reelin’ in the Years,” “Rikki Don’t Lose That Number,” “F.M.,” “Peg,” “Hey Nineteen,” “Deacon Blues,” “Babylon Sisters,” hit after hit, year after year. Each song is built around melodic hooks, complex harmonies and a devotion to what the studio can achieve. But knowing they could also resonate as distinctively on stage as in sessions.

Steely Dan had seven platinum albums between 1972 and 1980, including 1977’s groundbreaking Aja, as well as their 2000 multi-Grammy winner release (also Album Of The Year) “Two Against Nature,” and its acclaimed follow-up “Everything Must Go” in 2003. No small wonder they were inducted into the Rock and Roll Hall of Fame in 2001.

If you think you can’t buy a thrill, think again. Don’t miss the legendary FM sounds of Steely Dan at WinStar on Friday, May 29 at 8:00 PM. 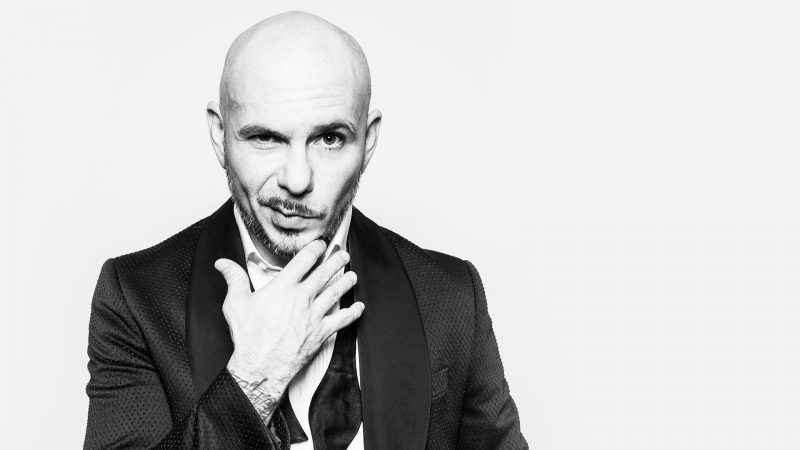 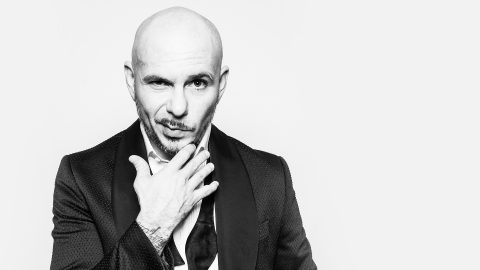