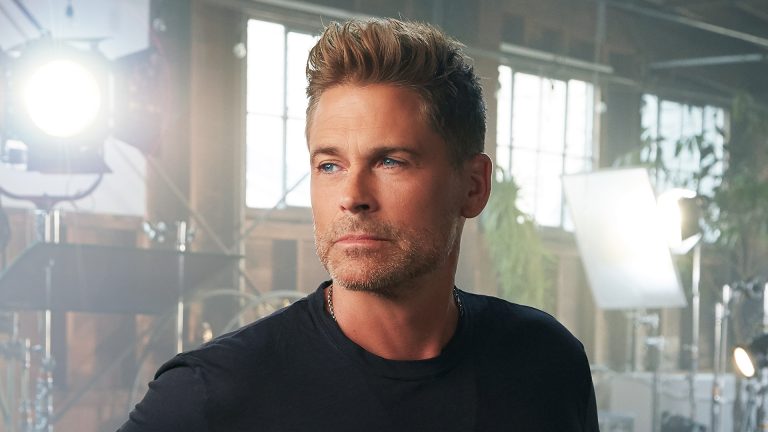 Inspired by the success of his two NY Times best-selling memoirs, Stories I Only Tell My Friends and Love Life, Hollywood legend Rob Lowe has created an all-new peek behind the curtain at Hollywood, fame, fatherhood and marriage. From the Brat Pack to “The West Wing” to “Parks and Rec” and so many other iconic characters, “Stories I Only Tell My Friends: LIVE!” is packed with witty fun and one-of-a-kind insights spanning an iconic four-decade career. Don’t miss Rob Lowe chronicle his most interesting subject: Rob Lowe, only at the WinStar World Casino & Resort’s Global Event Center, Friday, May 8 at 8:00 PM.

His unforgettable character of Sam Seaborn on “The West Wing” led to constant recognition from the Screen Actors Guild, the Golden Globes and the Primetime Emmy Awards. And there’s a list of classic movies – from “St. Elmo’s Fire,” “Austin Powers,” “Wayne’s World,” “Tommy Boy” and many more – to boot. But what people nationwide are discovering is that playing out his extraordinary life to a live audience is com­pletely enthralling, and earning rave reviews:
“As personable and charismatic of a presence onstage as he is onscreen.”
– BROADWAY WORLD
“Thoroughly entertaining”
– Time Magazine

He’s starred in films that have grossed more than $2 billion worldwide. It’s Adam Sandler, at the Global Event Center, Saturday, March 21 at 8:00 PM. 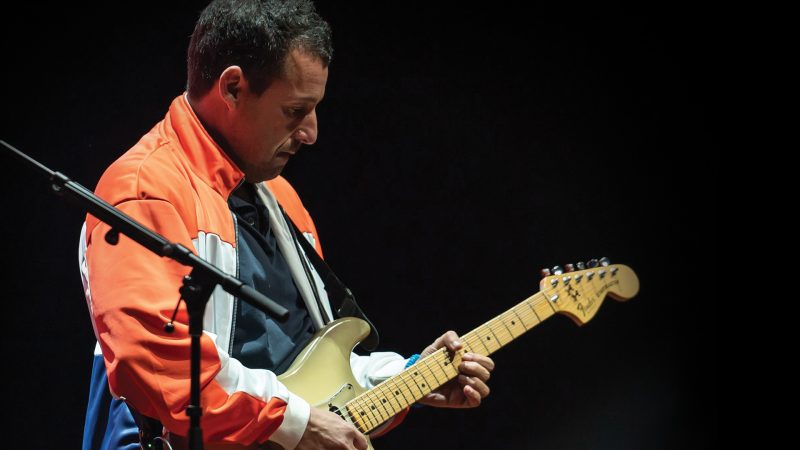 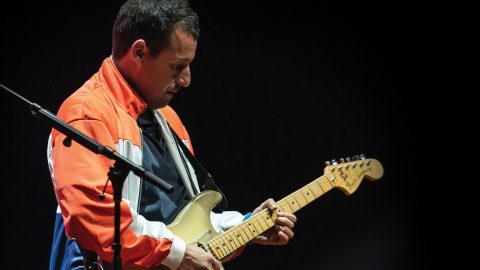