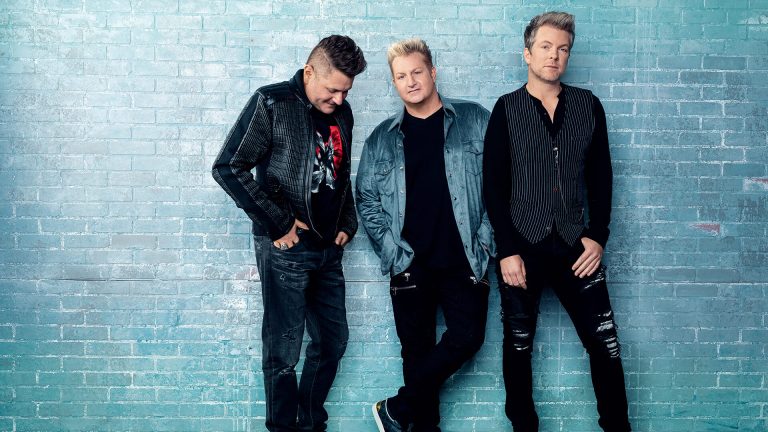 The Rascal Flatts show at the Global Event Center on November 6, 2020, has been canceled.

Millions of Rascal Flatts fans know they can always expect expert musicianship and razor-sharp vocals, with songs that have shaped lives, loves and the country music genre itself. The trio’s Top 20 single, “Back To Life,” follows back-to-back chart-topping singles “Yours If You Want It” as well as “I Like The Sound Of That.” They’ve released nearly a dozen smash albums, from “Feels Like Today” to “Nothing Like This.” And the Flatts have also won more than 40 trophies from the ACA, ACM, AMA, CMA, People’s Choice and more, making them the most awarded country group of the past decade.

Known as one of the hottest-selling touring acts in any category, Rascal Flatts has sold more than 11 million concert tickets to date. So get your tickets now to see one of the Flatt-out greatest country bands in history. Head out to WinStar for Rascal Flatts, November 6 at 8:00 PM. Doors open at 6:30. 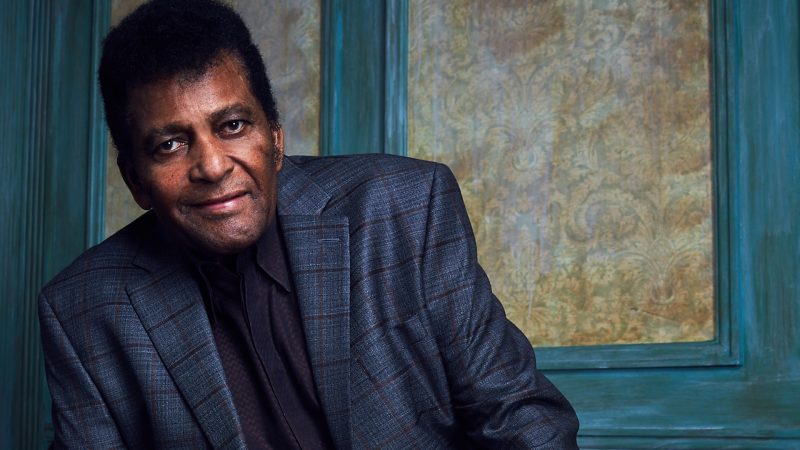 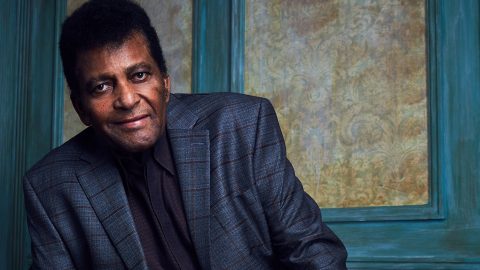