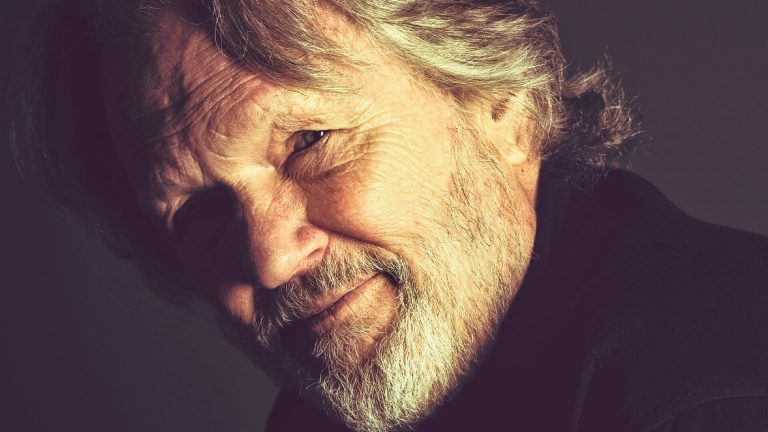 Kris Kristofferson’s unbelievable success as a writer includes some of the greatest songs in American history: “Me and Bobby McGee,” “Help Me Make It Through the Night,” “Sunday Morning Coming Down,” and “For the Good Times,” to name but a few of his chart-topping hits. Now see this music legend at the WinStar World Casino and Resort Global Event Center in a special matinee on Sunday, April 19 at 3:00 PM.

Kris Kristofferson helped redefine country songwriting to the extent that in the late 1980s it was estimated that more than 450 artists had recorded his compositions. His success as a songwriter also triggered Kristofferson’s successful career as a performer and brought him to the attention of Hollywood. He has acted in more than 70 films and in 1977 he won a Golden Globe for Best Actor in “A Star Is Born,” while also appearing in cult favorites such as “Alice Doesn’t Live Here Anymore,” “He’s Just Not That In To You” and “Dolphin Tale.”

Now this singer/songwriter/actor/superstar is at WinStar’s Global Event Center, with a special matinee time: April 19 at 3:00 PM. Doors open at 1:30 PM. 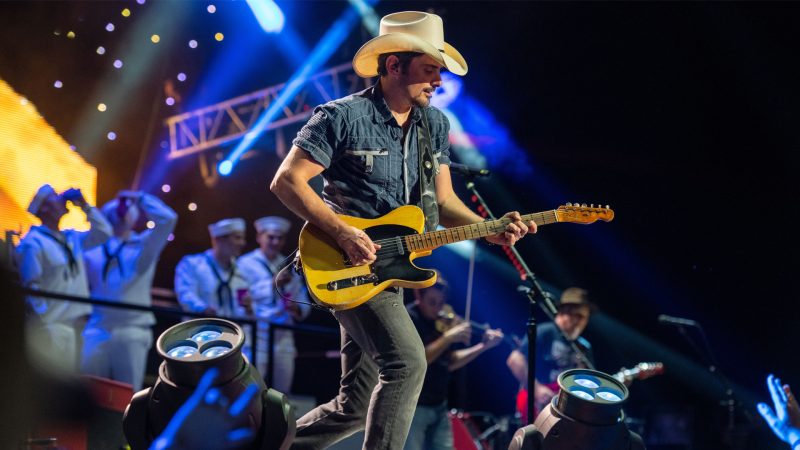 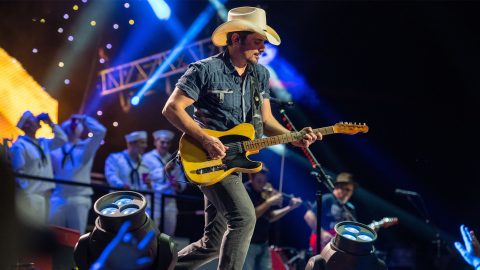