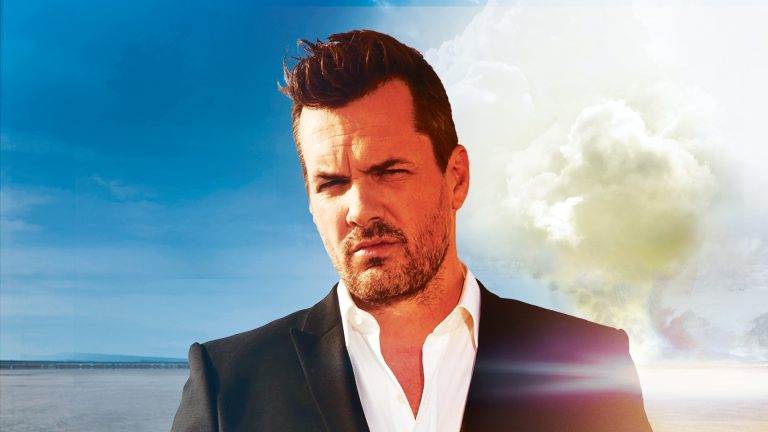 The Jim Jefferies show at the Global Event Center on November 15, has been postponed. Further information is forthcoming. Ticket purchases for the prior date will be honored at the new show date, however, all tickets previously purchased through Ticketmaster are no longer valid and will need to be redeemed through SeatGeek. For more information on this process, click here.

Jim Jefferies is one of the most popular comedians of his generation, but also one of the most respected. He’s cracked up and challenged audiences across the globe with a provocative, belief-challenging brand of humor. Which is why he was recently named one of the world’s top five touring comedians. Now he’s heading to the WinStar World Casino & Resort’s Global Event Center on Sunday, November 15 at 7:00 PM.

Born in Australia, Jim made a name for himself in the U.S. with his debut HBO special “I Swear To God,” then followed it with rave reviews for his Netflix stand-up specials. And Jim’s highly rated Comedy Central series, “The Jim Jefferies Show,” debuted its third season this year. Jim continues to head up a weekly podcast, “The Jim Jefferies Show Podcast,” with a variety of guests discussing current news, politics and humor.

Jim also created, wrote, produced and starred in the critically acclaimed FX series “Legit,” which has since gained a huge cult following. Wanna laugh? Wanna think? Wanna have the best evening ever? Make your way to WinStar for Jim Jefferies, November 15 at 7:00 PM. Doors open at 5:30 PM, but you have to be 18 to enter.

This is the road to travel, to the Global Event Center at WinStar for the legendary Jerry Seinfeld, Saturday, August 15 at 8:00 PM. 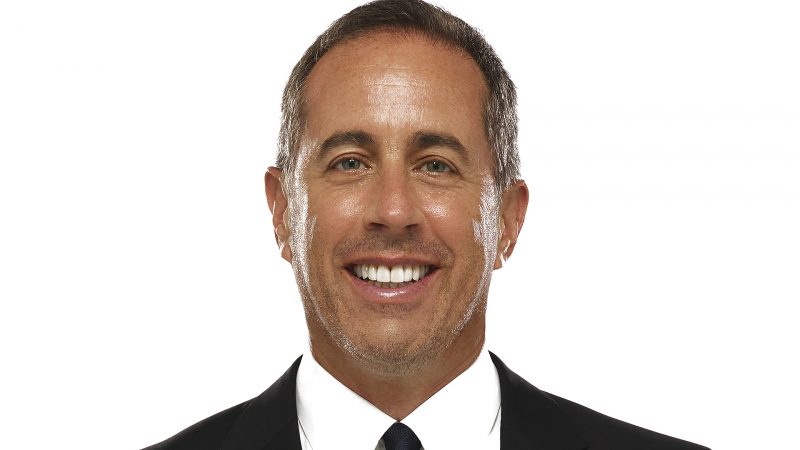 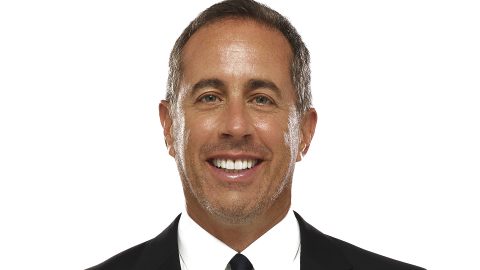