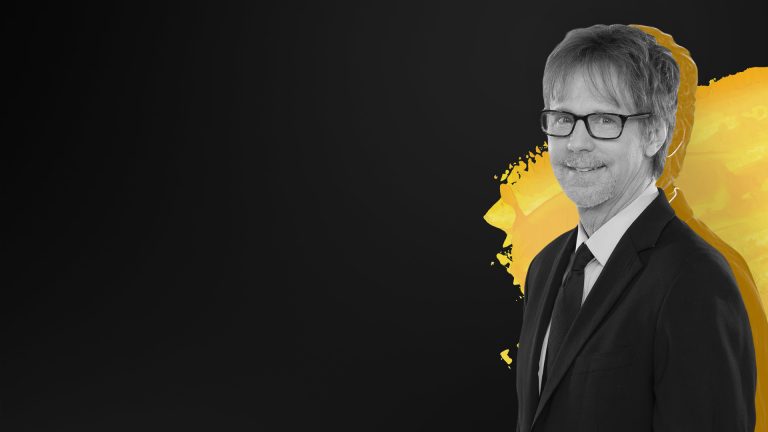 The Church Lady. Grumpy Old Man. Hans. Garth. The one-and-only creator of all these unforgettable characters and many more is making his way to the WinStar World Casino & Resort’s Global Event Center. Don’t miss Dana Carvey on Saturday, January 25 at 8:00 PM.

From his feature film debut in “This Is Spinal Tap” to “The Master of Disguise” (where he played 36 different identities and spoke 14 different languages as Pistachio Disguisey) to his recent voice of Pops the dog in “The Secret Life of Pets,” Dana Carvey has disappeared into too many characters to count. This Emmy Award-winning comedian, actor, screenwriter and producer helmed his own underrated (and now reevaluated as brilliant) program—“The Dana Carvey Show”—in the late ‘90s (launching the careers of Steven Colbert and Steve Carell). He’s also one of Comedy Central’s “Greatest Standups of All Time,” honored with The American Comedy Award as Television’s Funniest Supporting Male.

Carvey withdrew from the public eye a few years back to focus on family, saying that he does not want to be in a career in which his kids would be grown with him having neglected spending time with them. But now he’s back, with a recent Netflix special, “Straight White Male, 60,” released to considerable critical acclaim. So catch one of the great stage comedians of any generation, Dana Carvey, on Saturday, January 25 at 8:00 PM. Doors open at 6:30 PM.

The most popular man in puppetry is headed to the Global Event Center with all his friends in tow, February 8, 2020. 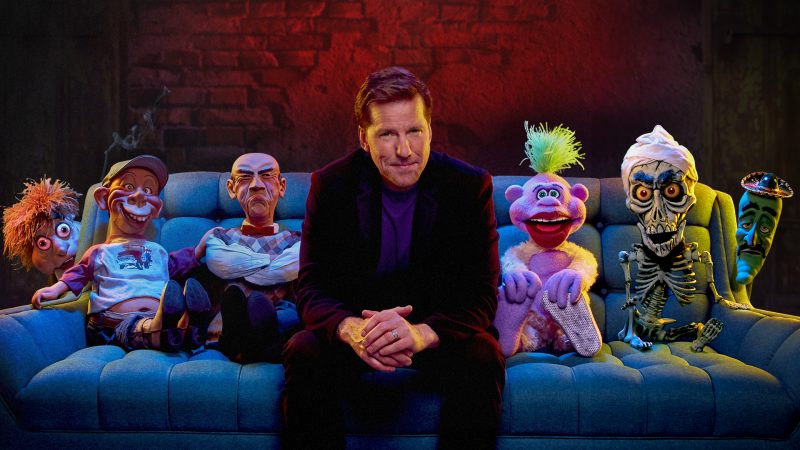 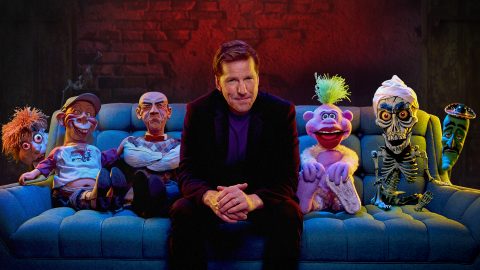