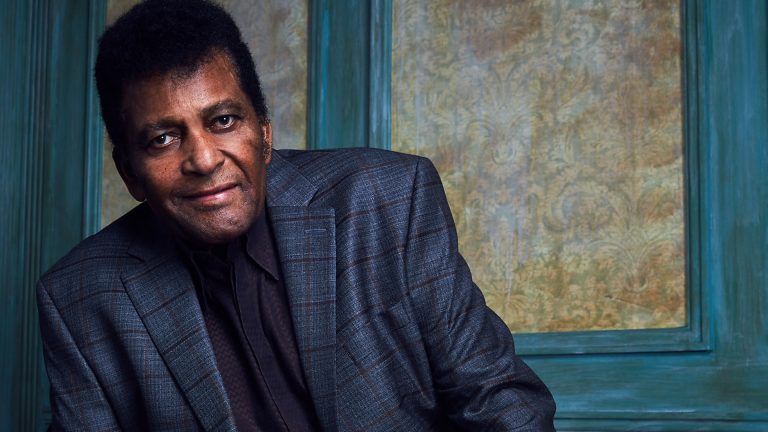 The Charley Pride show at the Global Event Center on October 11, has been postponed. Further information is forthcoming. Ticket purchases for the prior date will be honored at the new show date, however, all tickets previously purchased through Ticketmaster are no longer valid and will need to be redeemed through SeatGeek. For more information on this process, click here.

Raised on a cotton farm with a baseball career that took him to the California Angels, Charley soon began to make hits and singles in the country music business. In 1966, Charley had his first Grammy-winning hit, “Just Between You and Me,” which started an uninterrupted streak of Top 10 singles for nearly two decades (out of 50 singles during that time, only three missed the Top 10).

In January of the next year, he became the first black artist to perform at the Grand Ole Opry in more than 40 years, and between 1969 and 1971 he had six straight No. 1 singles: “All I Have to Offer You,” “I’m So Afraid of Losing You Again,” “(Is Anybody Going To) San Antone,” “Wonder Could I Live There Anymore,” “I Can’t Believe That You’ve Stopped Loving Me,” and “I’d Rather Love You.” This was followed by two of his biggest songs: “I’m Just Me” and “Kiss an Angel Good Mornin’.”

Since then, Charley received the Academy of Country Music’s Pioneer Award and has continued to draw fans at concerts worldwide – including a special performance here on Sunday, October 11 at 4:00 PM. 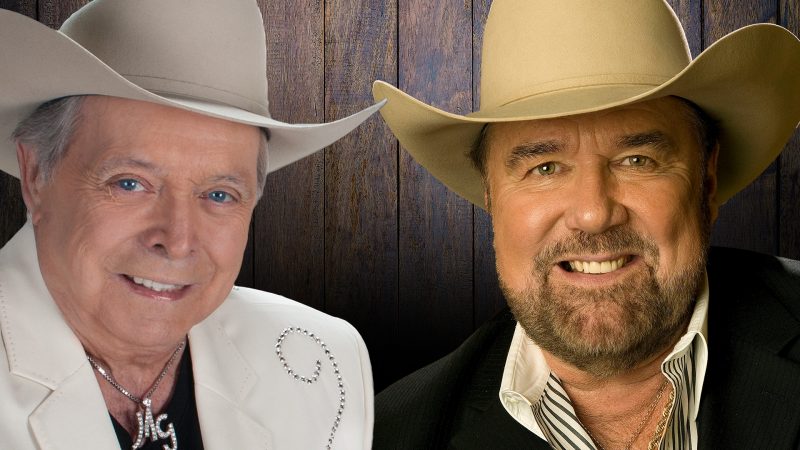 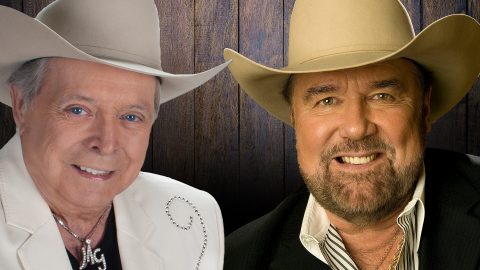