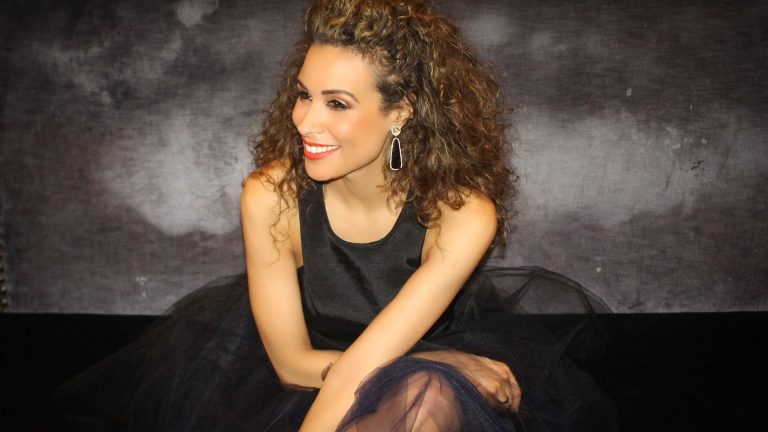 Enjoy the suave and soothing sounds of Aubree-Anna.

Enjoy the suave and soothing sounds of Aubree-Anna.

A Dallas favorite, known primarily for her popular renditions of America’s great classics like Frank Sinatra, Dean Martin, Bobby Darin, Ella Fitzgerald, Etta James, Billie Holiday and many more. Coined as the female version to Michael Buble, this singer, songwriter and entertainer has won a loyal following in recent years in the DFW area. She was voted Best Lounge Singer and featured on the front cover of D Magazine. The magazine also recognized Aubree-Anna as one of Dallas’s 10 Most Beautiful Women.

A Dallas favorite, known primarily for her popular renditions of America’s Great Classics.