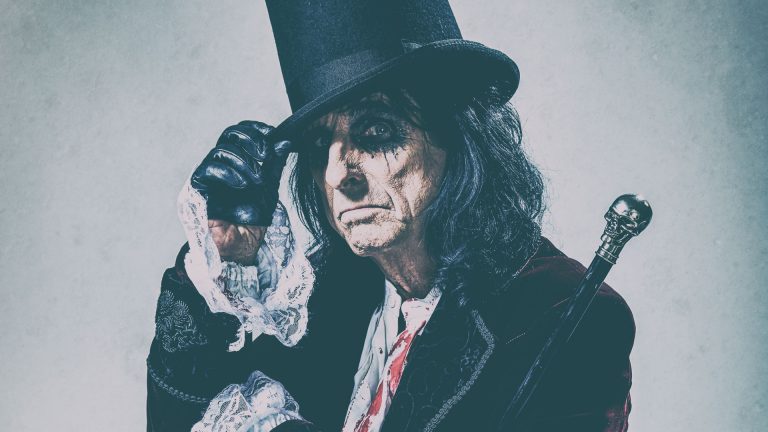 Important Updates About Entertainment at WinStar World Casino and Resort

The Alice Cooper show with Tesla and special guest Lita Ford – originally scheduled for June 5 at 7:00 PM has been rescheduled for  Friday, October 30 at 8:00 PM. All tickets for the prior date will be honored at the new show date. Tesla is not able to join us on the rescheduled date, but Lita Ford will still be performing.

He was first to make hard rock meant to shock. And now the legendary Alice Cooper is here for one night only at the WinStar World Casino and Resort Global Event Center on Friday, October 30 at 8:00 PM.

There is little Alice Cooper hasn’t achieved in his unmistakable and remarkable career, including platinum albums, sold-out tours and countless honors and awards. His classic hits include: “No More Mr. Nice Guy,” “Killer,” “School’s Out,” “I’m Eighteen,” “You and Me” plus “Only Women Bleed,” to name a few. Now Alice is joined by the California-blues-based hard rock band that redefined the hair metal era with ground-breaking albums like “Mechanical Resonance” and “The Great Radio Controversy.” And if that wasn’t enough, Lita “Kiss Me Deadly” Ford—from the Runaways and her hit solo career—rounds out a rockin’ night of madness and fun.

Welcome to his nightmare. It’s Alice Cooper, with special guest Lita Ford at WinStar’s Global Event Center on October 30 at 8:00 PM. Doors to the show open at 6:30 PM.

There is a night, then THERE’S A NIGHT! It’s Steve Miller, Marty Stuart & His Fabulous Superlatives and Gary Mule Deer, Friday, June 19. 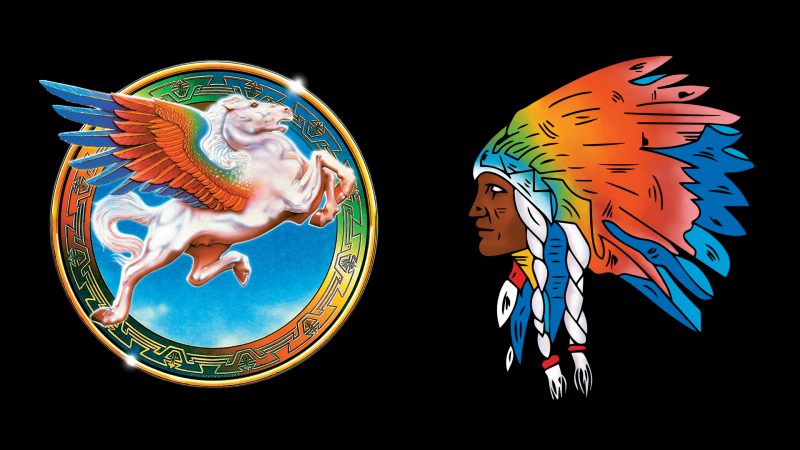 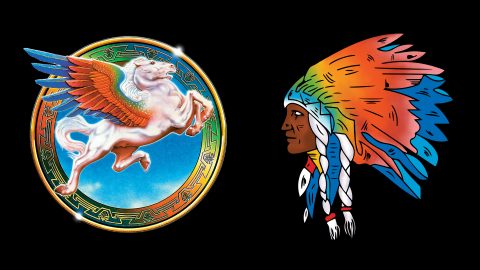