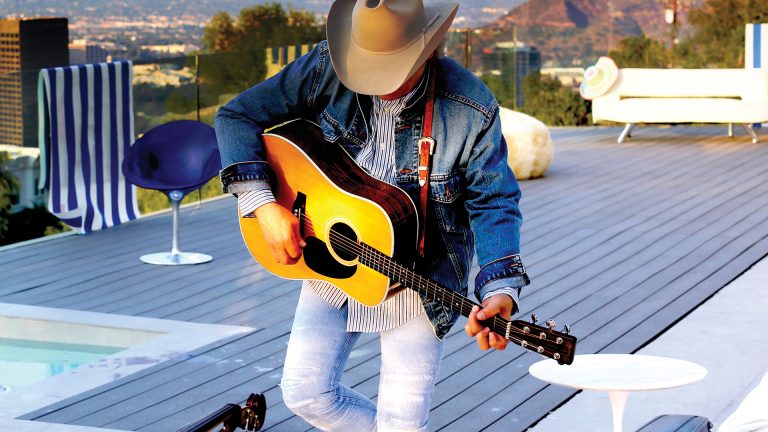 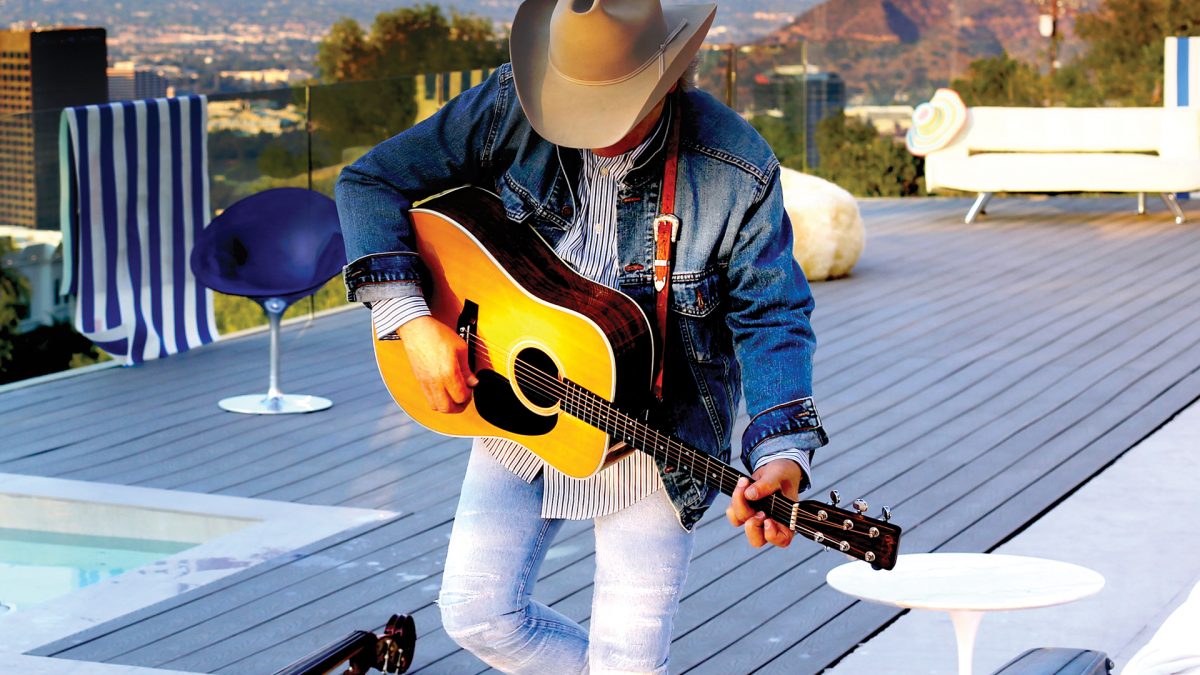 The Dwight Yoakam show at the Global Event Center on January 8, has been postponed. Further information is forthcoming. Ticket purchases for the prior date will be honored at the new show date, however, all tickets previously purchased through Ticketmaster are no longer valid and will need to be redeemed through SeatGeek. For more information on this process, click here.

A bluegrass visionary and country music pioneer, multi Grammy Award winner Dwight Yoakam has sold more than 25 million albums worldwide. A cowboy hat-wearing singer-songwriter, when Yoakam performs, awards follow, including the Americana Music Association’s Artist of the Year and his recent induction into the Nashville Songwriters Hall of Fame. He’s a frequent visitor at the top of the charts, as nearly 40 of Yoakam’s singles have landed on the Billboard, with 14 peaking in the Top 10. Not to mention, his 12 gold albums and nine platinum or multi-platinum albums.

In 2016, Yoakam released his bluegrass album Swimmin’ Pools, Movie Stars … on Sugar Hill Records, which features a band of bluegrass luminaries and boasts a collection of reinterpreted favorites from his catalogue, as well as a cover of Prince’s “Purple Rain.” His most recent work includes the song “Pretty Horses” and also “Then Came Monday,” which was written with Chris Stapleton.

Delving deep into what makes music great, Yoakam launched his self-curated SiriusXM channel, Dwight Yoakam and The Bakersfield Beat ‘Where Country Went Mod’ in April of 2018. The channel celebrates the Bakersfield sound and those whom it has inspired, featuring guests that include the likes of Post Malone, Lukas Nelson, Beck, Chris Hillman, Jakob Dylan, Mike Nesmith and Micky Dolenz, Dave Alvin and Jackie DeShannon, among others.

Yoakam also is a film and television star who has appeared in more than 40 feature films and is also the most frequent musical guest in the history of The Tonight Show.

Perhaps most importantly, when Yoakam takes the stage, he’s always ready to let the good times roll. So get your tickets and get ready to have nothing but a good time with the legendary Dwight Yoakam, Friday, January 8, 2021, at 8:00 PM, only at WinStar World Casino & Resort’s Global Event Center. Doors open at 6:30 PM.

If you purchased your ticket at the WinStar Box Office, please call 580-276-8812 between the hours of 9:00 AM and 5:00 PM, Monday through Friday to speak with a representative.